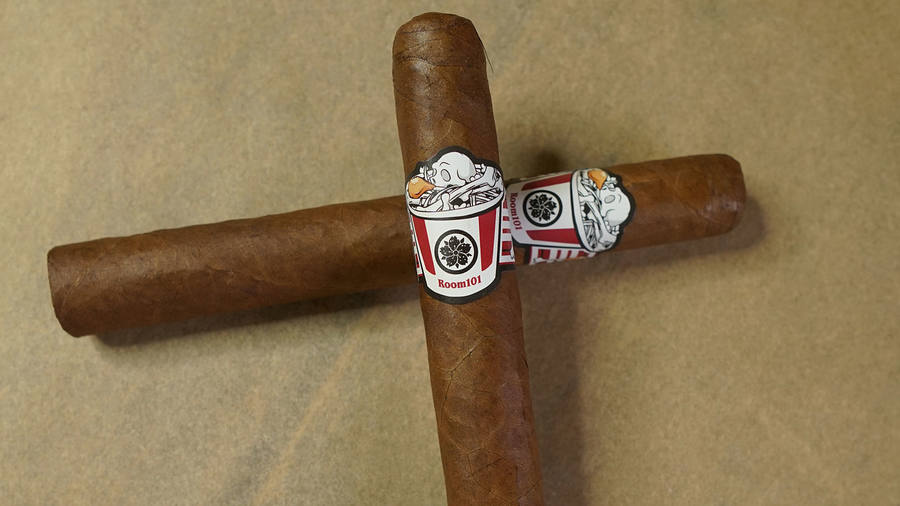 A Room101 cigar that was once only available to members of the Privada Cigar Club is getting a wider release and will soon be offered in other retail cigar outlets.

The cigar has no official name, but Room101 fans refer to it as “Death Bucket” because of the band’s resemblance to a tub of fast-food fried chicken. It’s made in one size, a 6 inch by 52 ring gauge toro, and the blend is a combination of binder from Indonesia, filler that was grown in the Dominican Republic and Nicaragua. It’s covered in an oily Ecuador Habano wrapper.

“The blend and band were made strictly in fun for passion’s sake,” said Booth.

While the first release of Death Bucket totaled about 7,500 cigars, this one will be 10,000 cigars. They will come in bundles of 10 and are set to retail for $10 apiece.

Death Bucket is set to start shipping in two weeks