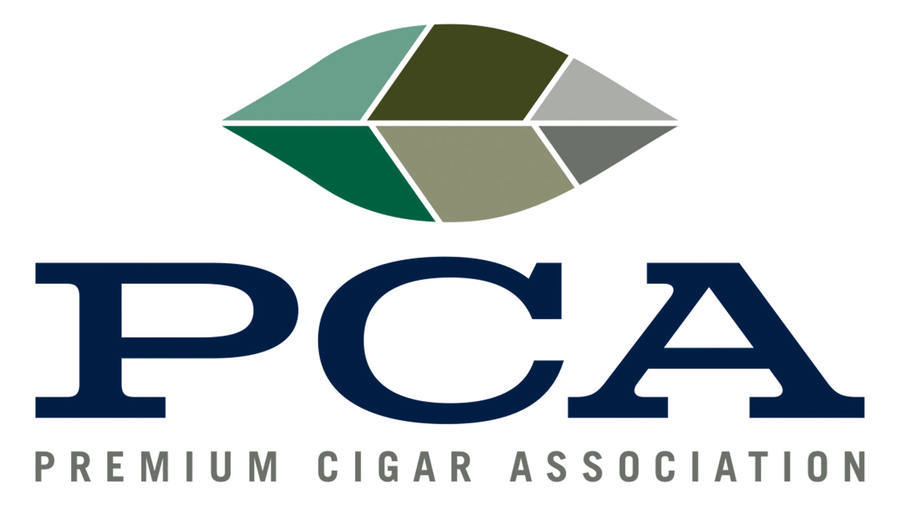 The Premium Cigar Association has canceled its 2020 trade show, which was scheduled to take place July 10-14 in Las Vegas. The show has been canceled due to the Coronavirus pandemic.

Scott Pearce, executive director of the PCA, told Cigar Aficionado today that he believed this was the first time the show had been canceled. The organization was formed in 1933, and the first show was held in 1934, back when the trade group was known as the Retail Tobacco Dealers of America. Pearce said, according to his records, shows were even held in the 1940s, during “the throes of war.”

The decision was made May 14th after a morning vote of the PCA board of director.

“After much deliberation and careful discussions of every aspect of our annual convention and trade show, the PCA Board and the Associate Member Advisory Board have made the difficult decision to cancel our current event scheduled for July,” Pearce wrote in a prepared statement.

“The annual event is an important fixture in the premium tobacco industry, and we were very excited to bring a whole new experience to the industry this year. However, the public health and safety of our attendees, staff and volunteers outweighed any other considerations in our collective decision-making process.”

The PCA trade show is the largest of its kind held in the United States, an annual gathering that has scores of handmade, premium cigar companies (large, small and in between) showing off their products to cigar shop owners and employees who make major purchases for the year. The convention has an emphasis on new products.

The 2020 show had been embattled before this cancellation. In early January, four of the cigar world’s biggest companies (Altadis U.S.A., General Cigar Co., Drew Estate and Davidoff of Geneva) said they would not be attending the show.