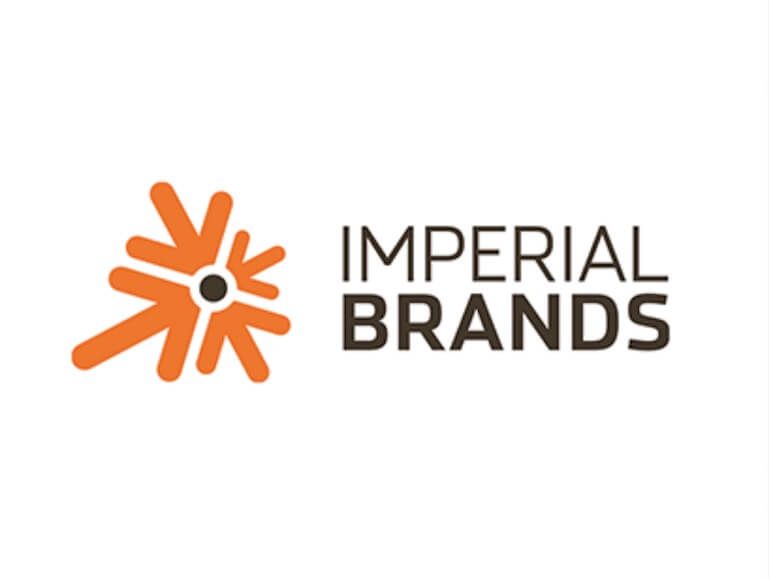 On April 27 it was announced that Imperial Brands had sold its premium cigar business for $1.33 billion [read more here]. At the time it was revealed that Allied Cigar Corporation, S.L. had agreed to pay 1.04 billion euros for Imperial’s Premium Cigar RoW (Rest of World) assets. These assets included Imperial Brand’s 50 percent stake in Habanos S.A., and some of its non-Cuban premium cigar facilities including Flor de Copan.

According to reporting from Bloomberg, Hong Kong’s corporate registry filings revealed that Allied Cigar is composed of three board members including Chiu King-an, the financial officer for SunCity Group Holdings, Ltd., the publicly traded unity of Macu’s biggest junket operator that’s known to extend credit to casino high rollers. The documents do not, however, show that SunCity is directly involved in the Imperial Brands deal with a representative for SunCity stating that the company has no relation to Allied Cigar’s deal to purchase part of Imperial Brands.

Despite the secrecy behind the big transaction, Imperial Brands’ investors appear to be unconcerned. The day the deal was announced, shares were up as much as 4.8 percent. Proceeds from the sale of Imperial’s cigar business will be used to pay down debts. The deal is expected to be completed by the third quarter of 2020.

You can read the full report from Bloomberg here.

GURKHA IN HOT WATER OVER CEO COMMENTS ABOUT BLM MOVEMENT